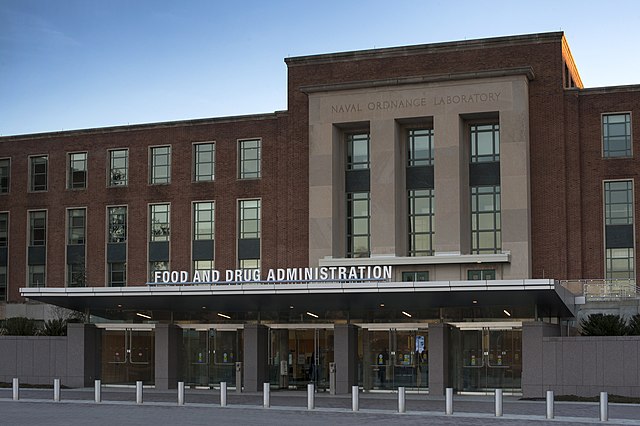 An experimental drug produced by Annovis has received its generic name following successful completion of its Phase II trials. Buntanetap is intended to treat Alzheimer’s and two other diseases. Learn more.

Buntanetap, a translational inhibitor of neurotoxic proteins, is currently under clinical development in Alzheimer’s disease (AD), Parkinson’s disease (PD), and dementia in Down syndrome (AD-DS).

“The USAN approval of Buntanetap as the generic name of ANVS401 is another step forward in its clinical advancement and affirmation as a potential drug for the treatment of neurodegenerative diseases such as Alzheimer’s and Parkinson’s disease,” said Maria L. Maccecchini, Ph.D., Founder, President, and CEO of Annovis.

“Buntanetap is a unique translational inhibitor of neurotoxic aggregating proteins. No such other drug exists at this time.”

FDA to decide on Phase III

Buntanetap recently concluded two Phase II studies, one in AD patients and one in PD patients.

The two studies showed positive results in both patient populations and improvement of cognition and motor function, respectively.

The company expects guidance from the US Food and Drug Administration (FDA) in the first quarter of 2022 on the initiation of Phase III clinical trials for AD and PD.

The company says the drug inhibits more than one neurotoxic protein and thereby improves the information highway of the nerve cell, known as axonal transport.

“When this information flow is impaired, the nerve cell gets sick and dies. We conducted two Phase II studies: one in AD patients and one in both AD and PD patients.

“In the AD/ PD study our drug improves memory loss and dementia associated with AD, as well as motor function in PD,” the company says.

Previously known as ANVS401 or Posiphen, Buntanetap is sometimes mistaken for phenserine but is actually the pure (+) enantiomer, i.e., mirror image, of (-) phenserine.

The two compounds are totally different drugs with different efficacy and mechanisms of action, and there is no chiral switching between them or their metabolites.

Phenserine is an acetylcholinesterase inhibitor, similar to Aricept or Exelon, while Buntanetap inhibits the translation of neurotoxic aggregating proteins.

Both compounds derive from the intramural research program at National Institute of Aging, a division of the US National Institutes of Health, but at different dates. Phenserine was invented in 1995, while Buntanetap in 2002.