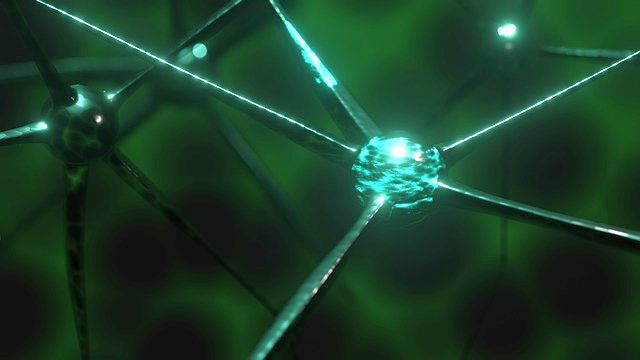 A new imaging scan has revealed a culprit in the cognitive decline of Alzheimer’s. Find out more.

Advanced imaging technology developed by Yale researchers has helped them confirm that the destruction of brain synapses underlies the cognitive deficits experienced by patients with Alzheimer’s disease.

The study was published Feb. 17, 2022 in the journal Alzheimer’s & Dementia: The Journal of the Alzheimer’s Association.

For many years, scientists have assumed that the loss of connections between brain cells caused Alzheimer’s-related symptoms, including memory loss.

However, actual evidence of the role of synaptic loss was limited to a small number of brain biopsies and post-mortem brain exams conducted on patients with moderate or advanced disease.

The emergence of a positron emission tomography (PET) scanning technology developed at Yale has allowed researchers to observe the loss of synapses in living patients with even mild symptoms of Alzheimer’s disease.

They found that the loss of synapses or connections between brain cells was strongly associated with poor performance on cognitive tests. They also found that synaptic loss was a stronger indicator of poor cognitive performance than the loss of overall volume of neurons in the brain.

Yale researchers can now track the loss of synapses in patients over time.

This provides better understanding of development of cognitive decline in individuals, said Christopher van Dyck, a professor of psychiatry, neurology, and neuroscience at Yale School of Medicine, director of the Yale Alzheimer’s Disease Research Center, and senior author of the paper.

“The findings help us understand the neurobiology of the disease and can be an important new biomarker to test the efficacy of new Alzheimer’s drugs,” said Adam Mecca, assistant professor of psychiatry and lead author of the paper.