Diabetes can increase Alzheimer’s risk. Learn how drug treatments for diabetes bring that risk back down.

Patients on medication for type 2 diabetes may be keeping Alzheimer’s disease at bay.

USC Dornsife psychologists have found that those patients with untreated diabetes developed signs of Alzheimer’s disease 1.6 times faster than people who did not have diabetes.

The study was published in the journal Diabetes Care. 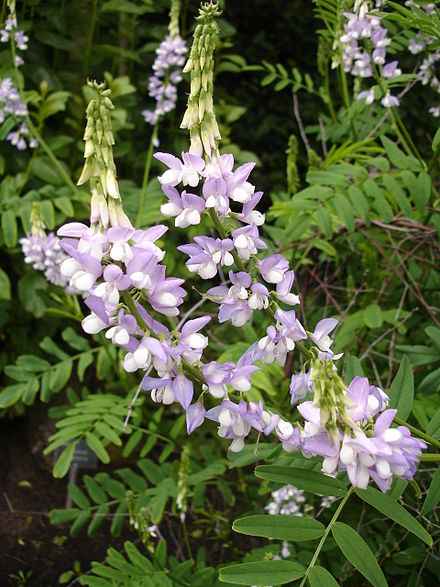 Antidiabetic medications, which also includes the withdrawn agents phenformin and buformin, originates from the French lilac or goat’s rue (Galega officinalis), a plant used in folk medicine for several centuries.

“Our findings emphasize the importance of catching diabetes or other metabolic diseases in adults as early as you can,” says Daniel A. Nation, associate professor of psychology at USC Dornsife College of Letters, Arts and Sciences. “Among people with diabetes, the difference in their rate of developing the signs of dementia and Alzheimer’s is clearly tied somehow to whether or not they are on medication for it.”

Nation says that this study may be the first to compare the rate of developing the pathology for Alzheimer’s disease and dementia among people with normal glucose levels, with prediabetes, or people with type 2 diabetes — both treated and untreated.

For the study, the scientists were comparing the “tau pathology” — the progression of the brain tangles that are the hallmark of Alzheimer’s disease. When the tangles combine with sticky beta-amyloid plaques — a toxic protein — they disrupt signals between brain cells, impairing memory and other functions.

For some participants, Nation and McIntosh were able to analyze 10 years’ worth of data, while for others, they had one or four years.

Among 900 of those patients, a little more than 50 had type 2 diabetes but were not being treated, while nearly 70 were receiving treatment. Most people in the study — 530 — had normal blood sugar levels while 250 had prediabetes (hyperglycemia).

Need to Investigate How It Works 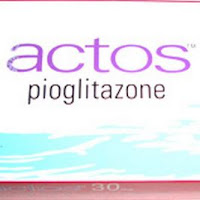 Increasingly, scientists regard Alzheimer’s disease as the result of a cascade of multiple problems instead of just one or two. The compounding factors range from pollution exposure and genetics (the ApoE4 gene, for instance) to heart disease and metabolic disease.

The researchers compared, among the different diabetic patient categories, the brain and spinal fluid test results that can indicate signs of amyloid plaques and the brain tangles.

“It is possible that the medicines for treating diabetes might make a difference in the progression of brain degeneration,” Nation says. “But it’s unclear how exactly those medications might slow or prevent the onset of Alzheimer’s disease, so that is something we need to investigate,” Nation says.

Not sure how it works??? I am not a physician, but here is my oh-so-humble opinion. Scroll down to blood sugar in this blog post:
https://amateur-attempt-at-preventive-health.blogspot.com/2013/12/a-b-long-term-cognition.html

There you will find the relationship of high blood sugar to Alzheimer's risk, shown in study after study. Metformin lowers blood sugar. OK, I'll get off my soap box now.

Sent you a reply on your blog Otto.