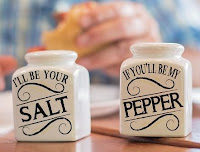 A HIGH-SALT-DIET impaired blood flow in the brain, causing dementia-like symptoms in the lab. Can lowering the ingestion of added-salt improve brain-health?

We are often warned of the dangers of high levels of salt in our diet, yet the risks of salt consumption and the effects of salt on the body, including the brain, are not entirely clear. In a new mouse study, scientists link changes in the gut caused by a high-salt diet to impaired blood flow in the brain. This reduced blood flow can eventually lead to impaired cognition that could be reversed by changing back to a normal diet. The study, published in Nature Neuroscience, also provides molecular clues for treating these problems.

VIDEO: Added salt is infamous, despite some debate. Do legitimate scientific disagreements exist or is “controversy” manufactured by industry? NutritionFacts takes a look. Article continued below video… 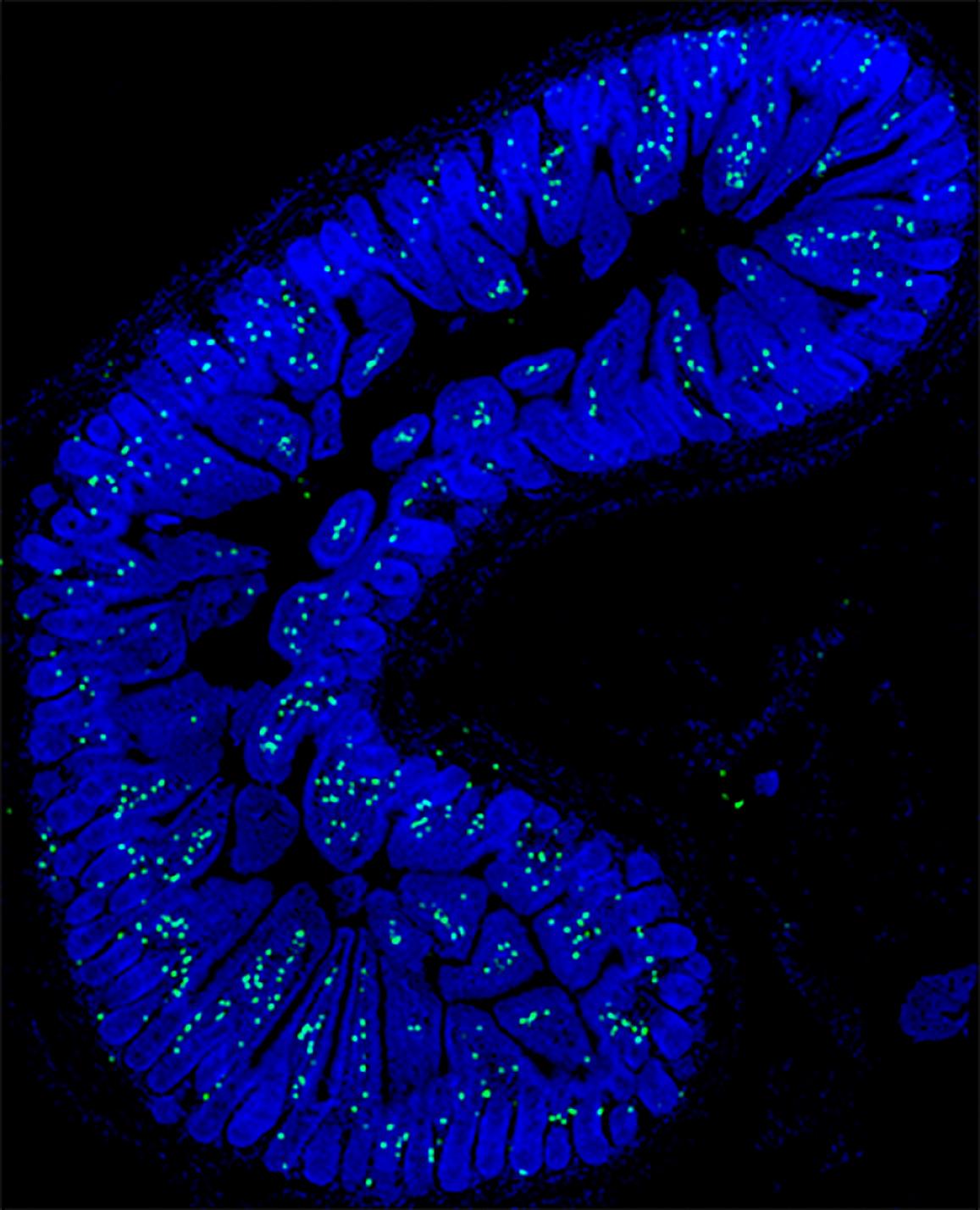 “For years researchers have wondered how a high-salt diet harms the brain,” said Jim Koenig, Ph.D., program director at the National Institute of Neurological Disorders and Stroke (NINDS), part of the National Institutes of Health, which supported the study. “This mouse study provides a detailed cellular and molecular diagram for how the problems start in the gut and opens unexpected paths towards new treatments.”

In this study, mice were fed a high-salt diet (HSD) containing 16 times the amount of sodium chloride typically found in their food. After eight weeks, their brains showed a 20 to 30 percent reduction in blood flow compared to mice that ate normal food. This drop in blood flow was accompanied by the appearance of dementia-like symptoms, including defects in the ability of HSD mice to recognize objects, navigate a maze, and properly build a nest. When the mice were returned to a normal diet, both blood flow and cognition improved, suggesting that the negative effects of excessive salt consumption could be reversible.

“The brain is extremely dependent on getting the right amount of blood at the right time. If blood flow isn’t matched to what the brain needs, things go wrong,” said Costantino Iadecola, M.D., director and chair of the Feil Family Brain and Mind Research Institute at Weill Cornell Medicine in New York City and senior author of this study.

To study further how salt affects blood flow in the brain, blood vessels were taken from the brains of mice fed a high-salt diet and grown in a dish. Normally, these vessels tighten (constrict) to reduce blood flow or relax (dilate) to increase flow. However, those taken from HSD mice did not dilate properly when stimulated to do so. A closer look revealed a reduction in the function of the enzyme eNOS that is responsible for producing nitric oxide (NO), a potent signal for blood vessels to dilate.

When the amino acid L-arginine, which can increase eNOS activity and NO production, was added to the dishes containing blood vessels from HSD mice, the cells responded normally. When L-arginine was injected into HSD mice directly, the defects in cognition were also rescued.

“These findings together show that a high-salt diet affects the activity of the eNOS enzyme, which in turn leads to problems with blood flow and cognition,” said Dr. Iadecola, who is on the strategic advisory board and receives a consulting fee from Broadview Ventures Inc. Broadview Ventures Inc. was created by the board of the Foundation Leducq Trust, the supporting trust of Foundation Leducq, “But the question still remained how the ingestion of salt could lead to these effects in the brain.”

One clue came from evidence showing that eating high levels of salt changes the immune system of the gut, a finding that was first reported by scientists studying salt’s effects in a model of multiple sclerosis. Specifically, a high-salt diet increased the appearance of TH17 immune cells. These TH17 cells secrete a molecule, IL-17, that can have toxic effects on blood vessels. Because the researchers did not observe any TH17 cells in the brains of HSD mice, they concluded that it must be IL-17, moving throughout the circulatory system, that was acting directly on the brain’s blood vessels.

The combined results of three additional experiments helped to confirm this hypothesis. First, HSD produced no effects in the brains of mice that lacked the gene for IL-17. Second, the effects of HSD could be reversed by treating mice with an antibody that binds up IL-17 and prevents it from affecting blood vessels. Third, effects similar to those produced by HSD were seen in normal mice that were injected directly with IL-17. Together, these findings suggest that it is IL-17, released from cells in the gut in response to a high-salt diet, that acts on the blood vessels in the brain to affect blood flow.

In humans, high levels of salt in the diet has long been associated with high blood pressure, and increasing evidence has linked blood pressure and brain health. However, the blood pressure of HSD mice was not affected, suggesting a very specific and independent mechanism for the changes seen here.

“This study adds to our growing understanding of how the gut can modulate brain function,” said Dr. Koenig. “From a public health perspective, the fact that these effects can be reversed by halting the ingestion of salt is very important and could help us improve health in areas where many people eat a high-salt diet.”

In future experiments, Dr. Iadecola and his colleagues plan to further investigate further how decreased NO production and reduced blood flow leads to changes in cognition.