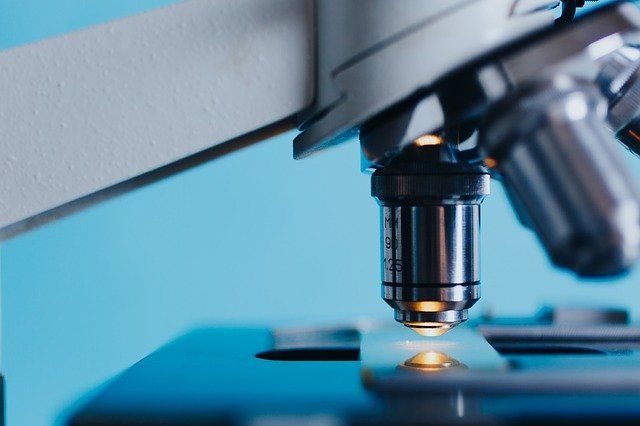 An experimental drug, NAP, has been found to remedy slow development, poor communication and brain issues similar to those found in Alzheimer’s patients. Find out more.

An extensive international study led by Tel Aviv University found that an experimental drug which has been awarded orphan drug designation by the FDA for future treatment of a rare development disorder can also treat a variety of symptoms relating to Alzheimer’s disease, autism, and intellectual disability.

The experimental drug, NAP, was discovered in the lab of Prof. Illana Gozes of the Tel Aviv University Sackler Medical School’s Department of Human Molecular Genetics and Biochemistry.

In recent years, the FDA has granted the experimental drug with orphan drug designation and pediatric rare disease designation for treatment of a rare developmental disorder called ADNP syndrome, which can cause a variety of symptoms, among them, hallmark features are intellectual disability and autism spectrum disorder.

In the current study, a team of researchers led by Prof. Gozes developed an innovative lab model and found that NAP can be effective in treating a broad spectrum of symptoms of ADNP syndrome, which is caused by mutations in the ADNP gene which is essential to cerebral development and protecting cerebral brain cells.

Ramot, Tel Aviv University’s technology commerce company filed a number of patent applications to protect the technology and its implementation and, in collaboration with Prof. Gozes, is raising funds to finance further clinical research. Similarly, Ramot is in discussions regarding commercial collaboration with pharmaceutical companies.

“We’re excited by this new discovery and believe that this is groundbreaking technology that will remedy a variety of symptoms and disabilities in a broad spectrum of orphan diseases,” said Prof. Keren Primor Cohen, CEO of Ramot.

The article was published in the prestigious journal Biological Psychiatry.

“In this study, we sought to examine the efficacy of NAP in treating various aspects of the syndrome using a model with the most harmful mutation, which allowed us to view brain development and facilitate remedying of behavioral problems.”

The study, which examined a model using mice with ADNP syndrome, used objective methods to analyze behavior, electrical activity, and to further identify select protein contents in the brain.

ADNP is the focus

The researchers found that the mice suffering from ADNP syndrome demonstrated a broad spectrum of pathological outcomes, including increased rates of neonatal death immediately after birth, slowed development and aberrant gait, primarily among females, as well as poor voice communication.

Cerebral examinations demonstrated additional findings: A relatively small number of synapses – the points of contact between nerve cells, impaired electrophysiological activity demonstrating a low potential for normal cerebral arousal, as well as precipitates (aggregates) of the Tau protein in young mice, similar to those in the brains of elderly Alzheimer’s disease patients.

For most of these symptoms, the researchers examined the effect of the future medicinal substance NAP – made of a short and normal segment of the ADNP protein, the same protein that is impaired because of the mutation.

“In the past, we have found that NAP corrects impaired functioning of ADNP that has mutated in the nerve cell model in the culture,” Prof. Gozes said. “We now examined its effect in vivo – in animals modeling the syndrome (ADNP mutation). To our amazement and joy, we discovered that treatment using NAP normalizes the functioning of these mice for most of the symptoms indicated above!”

Researchers further sought to identify – in the blood of the mice, a clear biological indicator of ADNP syndrome that will enable diagnosis of this severe disease and effective monitoring of treatment using a simple blood test.

With the help of genetic sequencing technologies, they identified an anomaly in a manner characteristic only of females as well as a method for repair using NAP on five proteins (at the messenger RNA level).

These findings matched the changes discovered in white blood cells of children suffering from ADNP syndrome. One of the indicators discovered is FOXO3 – a protein with an important role in generating cerebral synapses and healthy aging.

“In this study, we examined the effect of the ADNP gene’s most prevalent mutation in a broad spectrum of aspects and found extensive impairment in physical and cerebral functioning parallel to the symptoms of autism, developmental delay, mental disability, and Alzheimer’s disease in humans,” Prof. Gozes added.

“Similarly, we examined the potential use of the NAP drug for treating these diseases, and discovered that it is effective against most of these symptoms in lab models.

“This study is an important milestone on the way to developing a drug, or drugs, that will help children with autism stemming from genetic mutations, as well as Alzheimer’s patients,” the professor said.