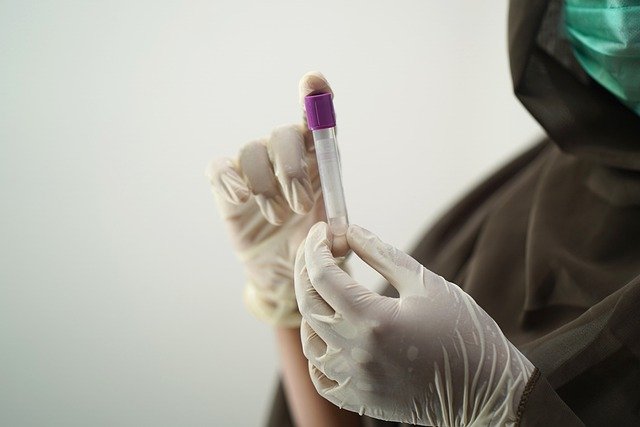 The FDA has granted ‘breakthrough device’ designation for a new blood test that can detect Alzheimer’s even before symptoms arise. Learn more.

The inclusion in the FDA Breakthrough Devices Program means that AltPep can expect prioritized review of the submission of their device.

The long-term potential for the SOBA-AD assay lies in its ability to detect disease early, even before symptoms arise. Early detection may lead to more effective treatments that limit cognitive decline in AD patients.

““Receiving FDA Breakthrough Device designation is an extremely important recognition that will support our efforts to help fill an unmet medical need and bring the SOBA-AD test initially to aid in the diagnosis of AD in patients that present mild cognitive impairment in memory-care and clinical settings,” said Valerie Daggett, Ph.D., Founder and CEO of AltPep.

What is Breakthrough Device designation?

The SOBA-AD test in plasma aims to detect the early molecular triggers of the disease, before plaque formation,” Daggett said.

Breakthrough Device designation is granted to certain medical devices that provide for more effective treatment or diagnosis of life-threatening or irreversibly debilitating diseases or conditions.

Alzheimer’s disease is the most prevalent form of dementia and estimates indicate there are currently 6 million Americans living with AD and this number is projected to grow to 13 million by 2050.

A hallmark of Alzheimer’s disease is the aggregation of the amyloid-beta peptide. AltPep’s proprietary SOBA-AD assay, a simple blood test, detects toxic forms of this peptide at AD’s earlier stages.

Current assessment technologies focus on symptoms or other markers that are only detectable once damage has occurred.

Research has shown that early diagnosis of Alzheimer’s disease may enable access to treatments that could improve cognition and enhance quality of life.