How many years does the pollution in your area add to the "age" of your brain? 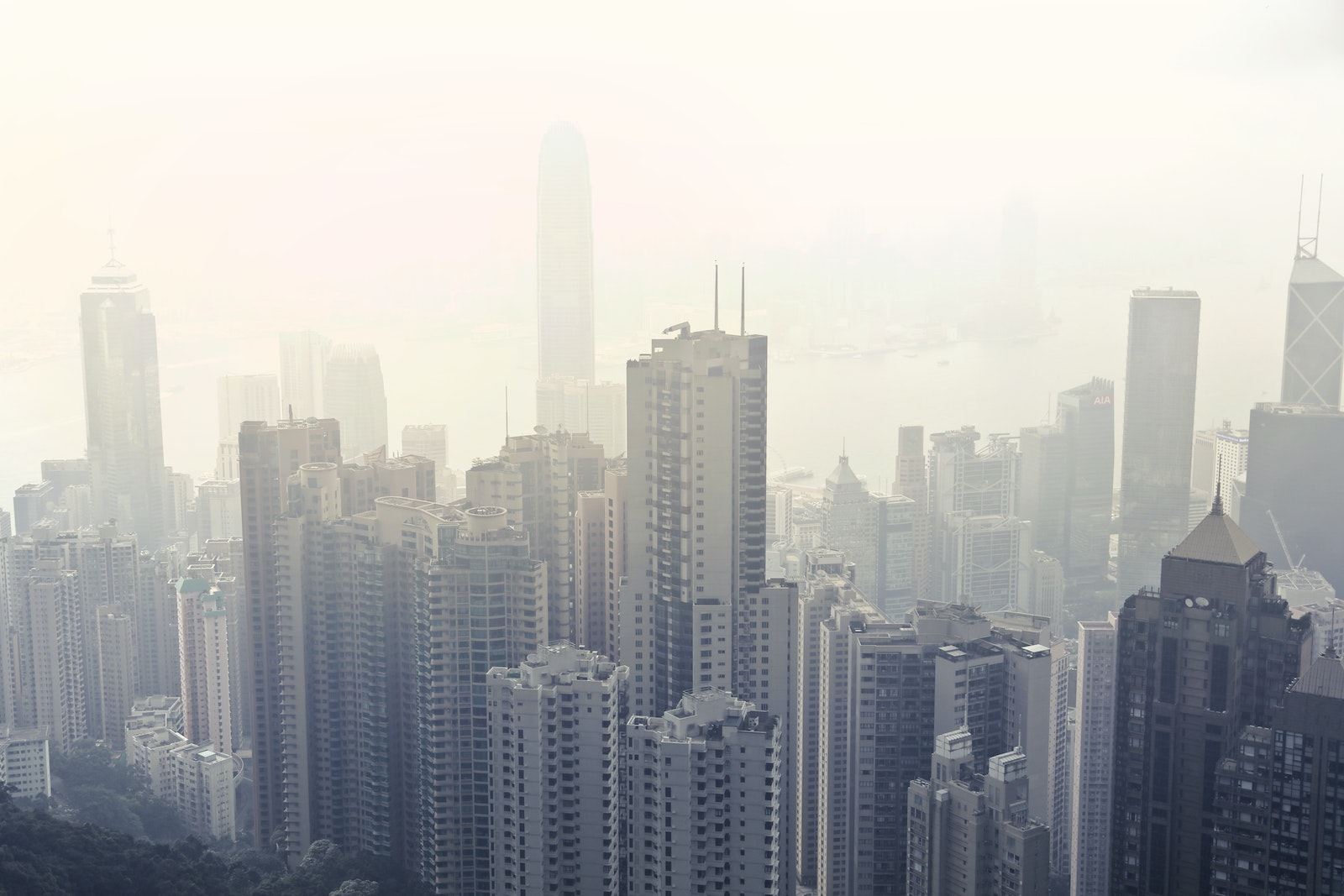 This finding is based on data from the U.S. Environmental Protection Agency and the Health and Retirement Study. The analysis was conducted by Jennifer Ailshire, PhD, a National Institute on Aging postdoctoral fellow in the Center for Biodemography and Population Health and the Andrus Gerontology Center at the University of Southern California.

“As a result of age-related declines in health and functioning, older adults are particularly vulnerable to the hazards of exposure to unhealthy air,” Ailshire said. “Air pollution has been linked to increased cardiovascular and respiratory problems, and even premature death, in older populations, and there is emerging evidence that exposure to particulate air pollution may have adverse effects on brain health and functioning as well.”

This is the first study to show how exposure to air pollution influences cognitive function in a national sample of older men and women. It suggests that fine air particulate matter — composed of particles that are 2.5 micrometers in diameter and smaller, thought to be sufficiently small that if inhaled they can deposit deep in the lung and possibly the brain — may be an important environmental risk factor for reduced cognitive function.

The study sample included 14,793 white, black, and Hispanic men and women aged 50 and older who participated in the 2004 Health and Retirement Study (a nationally representative survey of older adults). Individual data were linked with data on 2004 annual average levels of fine air particulate matter from the Environmental Protection Agency’s Air Quality System monitors across the country. Cognitive function was measured on a scale of 1 to 35 and consisted of tests assessing word recall, knowledge, language, and orientation.

Ailshire discovered that those living in areas with high levels of fine air particulate matter scored poorer on the cognitive function tests. The association even remained after accounting for several factors, including age, race/ethnicity, education, smoking behavior, and respiratory and cardiovascular conditions.

GSA’s meeting — the country’s largest interdisciplinary conference in the field of aging — is taking place at the San Diego Convention Center from November 14 to 18. An estimated 4,000 professionals are expected to attend and the program schedule contains more than 500 scientific sessions featuring research presented for the first time. Ailshire’s presentation, “The Hazards of Bad Air: Fine Air Particulate Matter and Cognitive Function in Older U.S. Adults,” is taking place at 10 a.m. on Friday, November 16, in Exhibit Hall A of the Convention Center.

The Gerontological Society of America (GSA) is the nation’s oldest and largest interdisciplinary organization devoted to research, education, and practice in the field of aging. The principal mission of the Society — and its 5,400+ members — is to advance the study of aging and disseminate information among scientists, decision makers, and the general public. GSA’s structure also includes a policy institute, the National Academy on an Aging Society, and an educational branch, the Association for Gerontology in Higher Education.

Click here for a printable PDF version of this article.